On racings return to the ” home of Irish triathlon” Limerick, The sunshine and smiles were clear to see as all the competitors lined up at the new venue for the “old classic” Limerick Triathlon Clubs Duathlon. University of Limericks new facilities in Maguires pitches were in full display with great amenities for all the athletes to use from Parking, toilets, warm up area and the much sought after coffee van 🙂 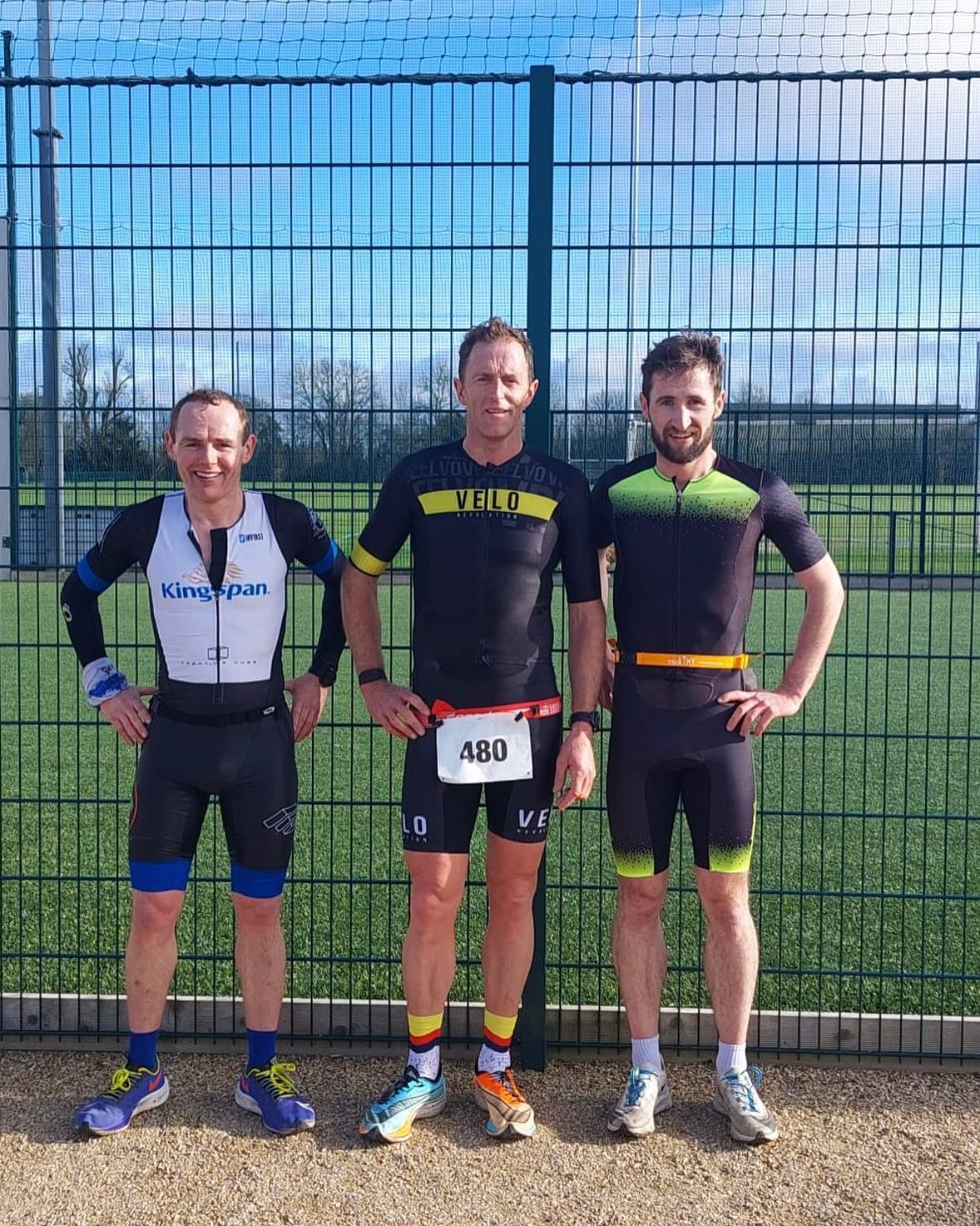 The calmness descended on the lineup just after the race briefing, all those who race know that silence….. a few athletes nod, a few whisper, a few kiss loved ones good buy and all put on the serious faces !! like the old days when O’Gara would line up a penalty kick and the crowd would silence …….

Coach took up position down the bank, a little help for marshalling and cheering on the gang.

Straight off the bat, Rory Sexton and Mark Flavin were on a mission, Rory testing the know biker but Flavin didnt miss a beat. On the ladies Front Shona Keane was head and shoulders above the rest. Limerick Tri clubs pocket rocket was cruising.

A big number of athletes took to the start line with over JUST over 100 athletes taking on the new course.

Marc Flavin really put the hammer down on the bike to steel the show, the photos and the dough !! Almost 4 mins ahead of 2 & 3 rd places with Rory Sexton ( first home for GoTri club ) steeling back a podium spot on the second run.

With an almost 5min lead at the finish it shows how comfortable young keane was in the end, I look forward to keeping an eye on the results as the season goes on. No pressure maybe a tilt at the Irish Duathlon Title ? a few national series duathlons will be good to see and test herself against some of the nations best.

Believe it or not GoTri club had a 1-2-3 today in the 18-29 age group with Rory, Eoin and James takin it 🙂 I hope they split the cash lol

Unfortunately Noel pulled up with a bad hamstring so we will aim to get him back racing asap. He has played a big part in building the banter for this event and we cant wait to see him back to full health asap.

A big thank you to the support crew for coming into cheer on all, a special thanks to all the marshals and volunteers and Limerick triathlni club for hosting the event

( check back in a few days for a coaching analysis ) 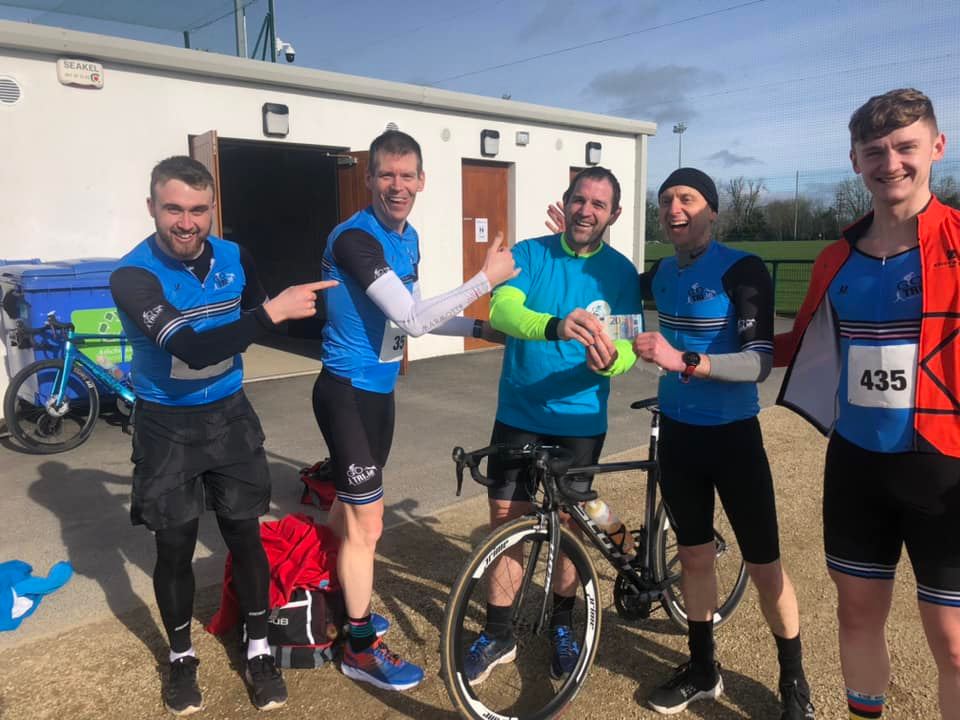 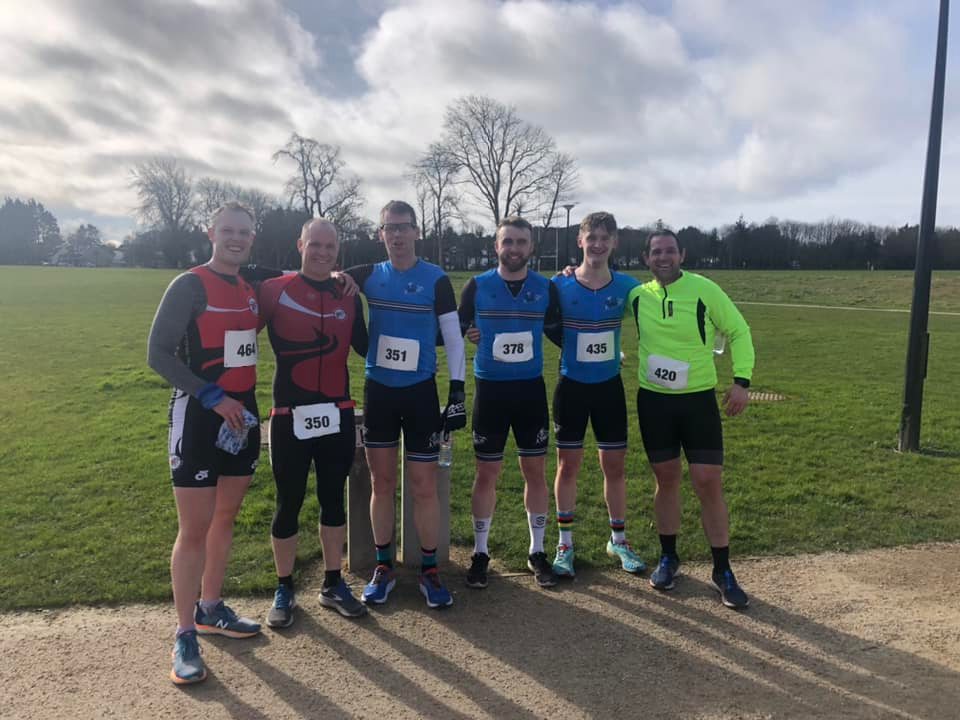 If I race we get cake 🙂 James delivers the goods 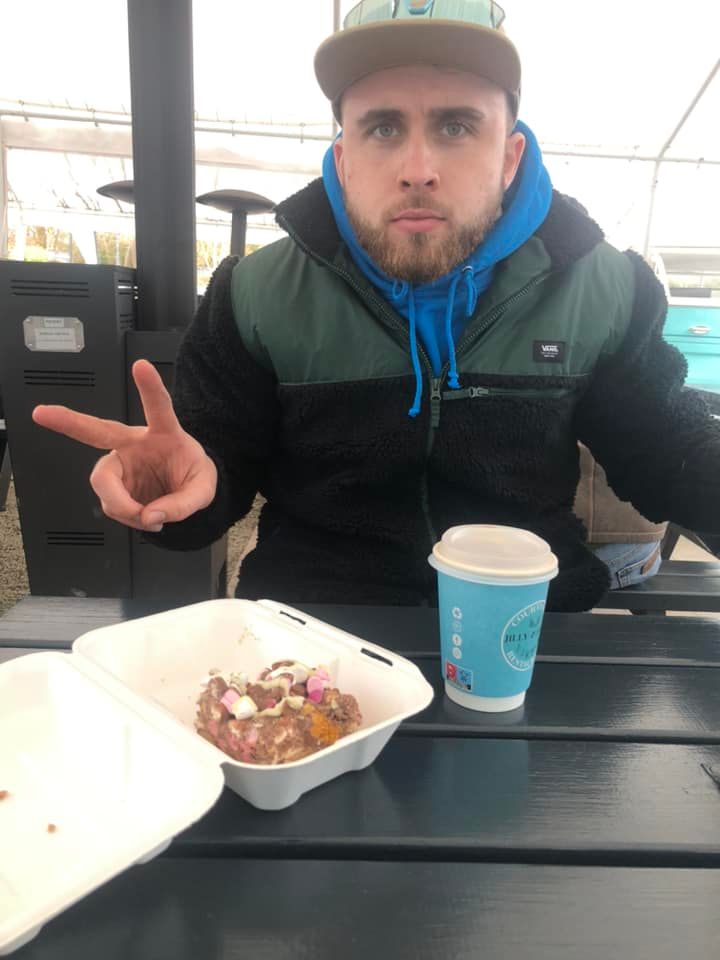