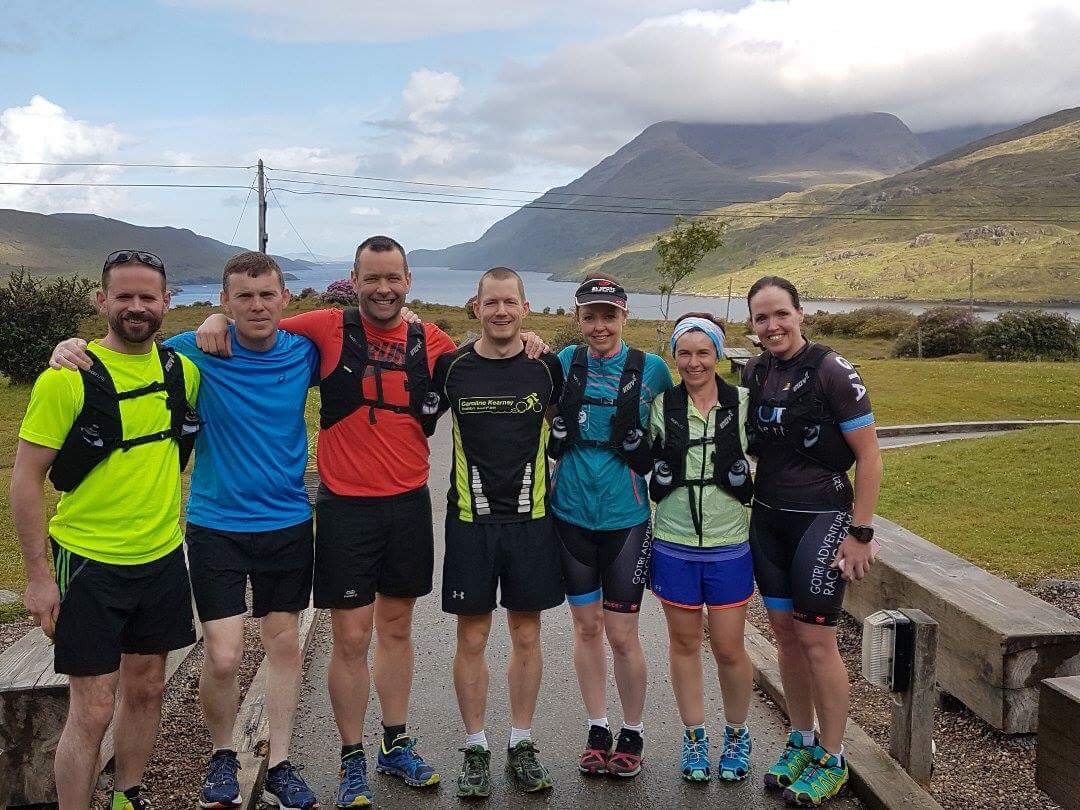 The club training league will include

The 2020 Club racing league will include

Prizes will include a new club Tri suit 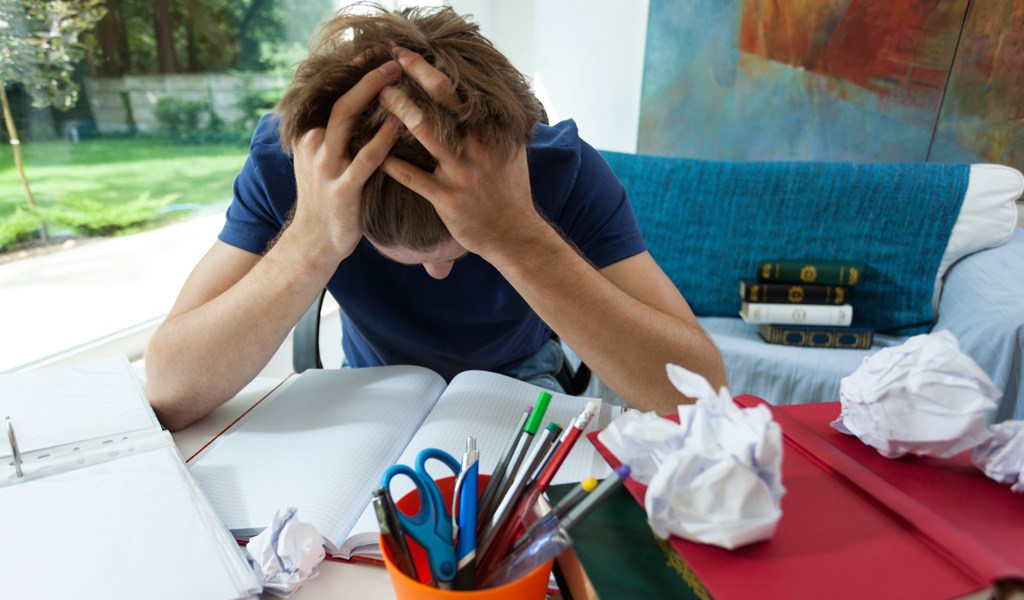 Details coming soon ..... of Prizes, of the races and how to score points and win big

First race is this weekend at the Ennis Duathlon so make sure to be in it ...... 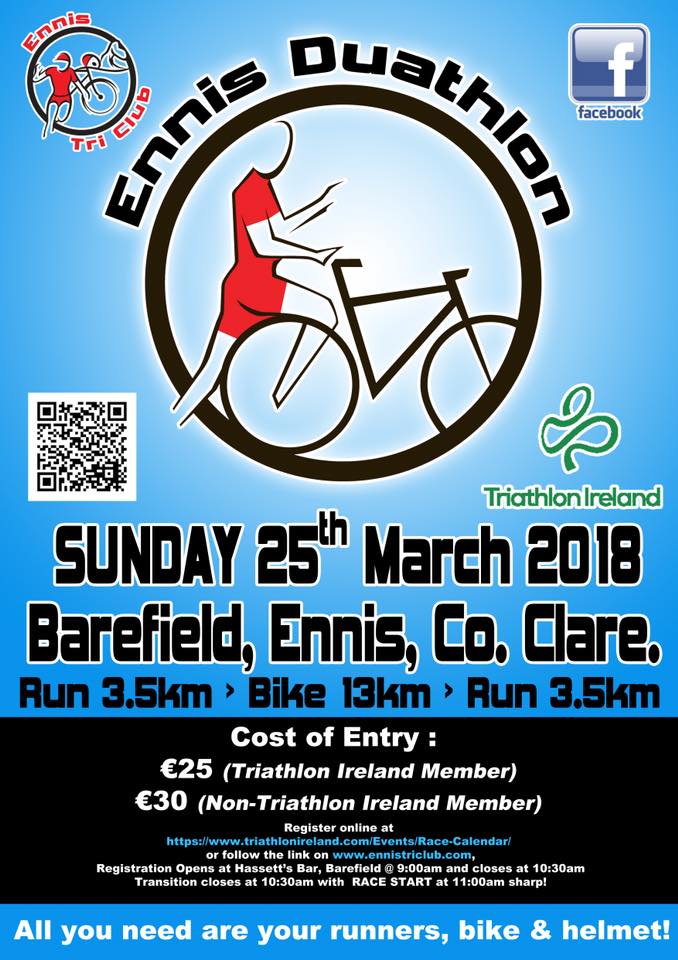 The provisional results are in and they are very interesting. Well done everyone who raced in Nenagh last weekend! Those that came out to marshall @ Banner Duathlon were justly rewarded with their bonus points-these could prove crucial in later stages of the league!

The handicaps are based on last years results- that's all you need to know! 🙂 Next race is Joey Hannan this weekend... it could all change again with some new club members getting their tri season started!

**Just a reminder we are running a senior&handicap league this year. If you win the senior league you can't win the handicapped league. The results are provisional until the league finishes and are quality checked 🙂 ! If I missed you let me know- bonuses were based off a marshalling list.

Leaders in the league & handicapped league change marginally, with the leads reducing in both leagues. We also have some more new entrants into the league after Joey Hannan Triathlon- hopefully they can cause a few upsets after Up the Creek. Congrats to our new to tri Maura O'Loughlin & Niall O'Grady on their first triathlon and to everyone who took part as it was a great day for the club. 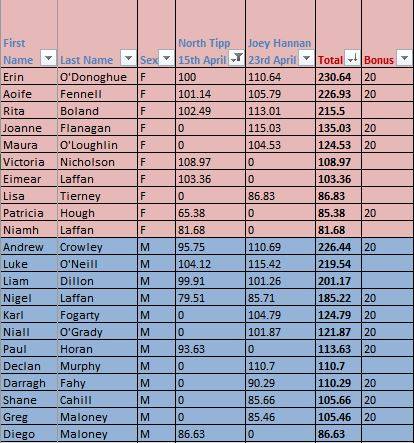 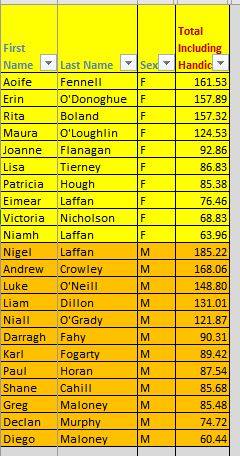